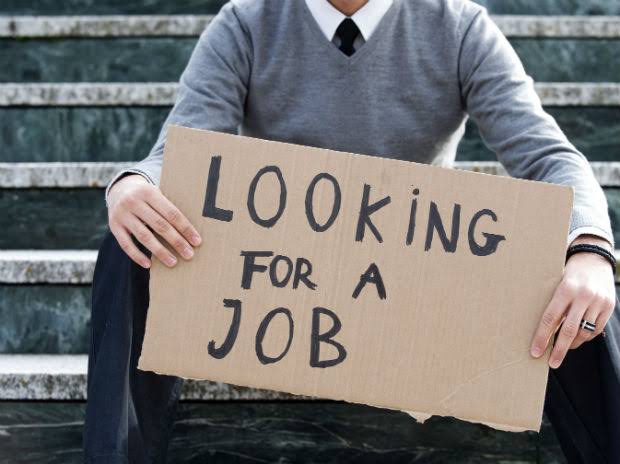 An advertisement of Bhartiya Janata Party government in Uttar Pradesh proclaims, ‘Educated woman is our resolve, She is an alternative for golden future.’ However, an educated woman Shikha Pal is perched on top of an overhead water tank for more than hundred days at the height of about hundred feet aspiring to become a teacher in U.P. government run schools. She hold a Bachelor of Education degree and has qualified the examination conducted by the U.P. government and there are about 26,000 seats lying vacant which could be filled up by candidates like Shikha Pal. A number of her colleagues are accompanying her in the struggle by providing her moral and material support from underneath the water tank on which she is stationed in what has become a temporary shelter for her. She has borne the brunt of summer and monsoon and is now bracing herself to face the winter. The story is akin to the farmers’ movement where the farmers had to suffer the extremities of all weathers. Not since Irom Sharmila gave up her 16 years long fast to demand repeal of the Armed Forces Special Powers Act have we seen any woman willing to embark on a long haul against the state with her demand.

Another UP government advertisement claims that it has given jobs to 4.5 lakh people which include 1.5 lakh women. However, 30,000 instructors and 69,000 computer teachers in schools working on an honorarium of Rs. 7,000 per month are demanding regularization, appointment of 32,022 B.P.Ed. (Physical Education) teachers 4,000 Urdu teachers recruited by the last government has been put on hold, 12,800 Special B.T.C. (Basic Training Certificate), 12,400 BTC candidates are awaiting appointment questioning the government that if it did not intend to hire them then why did it train them in the first place, honorarium of Rs. 2,000 to 2,00,000 motivators appointed by the government to increase school enrollment has been stopped since 2018, 1,50,000 NIOS candidates desire to included in the Basic Education Guidelines, 3,000 teachers in Degree Colleges are working at a salary lower than the scholarship of a Post Graduate student, i.e., the students that they teach, 3,750 Pharmacist are awaiting appointment, 74,000 village security guards, who are basically informants to the Police, working at monthly honorarium of Rs. 2,500 want a raise, 58,000 Swachchatagrahis, volunteers who motivated people to build toilets and worked to make villages Open Defecation Free have not been paid their incentive amounts of Rs. 150 per toilet and Rs. 10,000 for making a village ODF, while the Prime Minister has declared the country as ODF as early as 2 October, 2019. The total number of candidates awaiting appointment or frustrated with their service conditions far exceeds that of the employment claimed to have been provided by the UP government. The picture is not as rosy as the UP government advertisements would like one to believe. In fact, it is quite explosive with Shikha Pal sitting on a water tank and a number of other unemployed or candidates hired but not receiving their honor-aria exhibiting risk taking or suicidal tendencies.

The basic problem with the employment scenario is that since the country has embarked on economic policies of liberalization and privatization, the thrust is to reduce the number of people in regular appointments, retrenchment if posts can be disposed off, conversion to contract jobs, outsourcing provision of human power to private agencies. This obviously had had an impact qualitatively and quantitatively on the employment situation in the backdrop of increasing youth population and increasing education levels, with higher number of girls entering the employment market in hitherto uncharted areas like policing, etc.

Employment may not be a fundamental right but Right to Life is and dignified life is not possible without a respectable source of income. The Indian working class, especially in the unorganized sector is one of the most poorly paid with visible levels of poverty, malnourished and disease. The condition of educated unemployed is no better. Except for the few fortunate ones who make it to plush service sector jobs most salaried people have to compromise with their self-respect in order to eke out a living and sustain their families. It is not a surprise that service sector is marred with inefficiency and corruption. Even the process of education has been corrupted.

The solution to India’s unemployment or underemployment problem is to make employment a fundamental right. The gap between the poor and rich should be decreased so that we don’t have a scenario where the top businessman Mukesh Ambani has made a place for himself in the ten richest people of the world and half the population lives in abject poverty so that it is not even able to feed their children well. Dr. Ram Manohar Lohia’s principle of maintaining a difference of not more than ten times between the incomes of richest and poorest should be followed. The government should take responsibility to meet the basic needs of food, clothing, and housing for everybody. Irony is that because of misplaced priorities people acquire mobile phones, which fulfills the secondary need of communication, before they can feed their children properly. Education and Health care should be totally the responsibility of the government. All basic services should be equitably available to all.

We should not have a situation in which one hand there are high levels of unemployment and on the other schools and hospitals are understaffed. Visit to any primary school run by the government will reveal that there is shortage of teachers. Visit to any government hospital will show burden of patients beyond capacity to handle. Then, what prevents the government from hiring more people to manage its basic institutions without which the country can never progress, what to talk to becoming a world leader. It is quite obvious the government policies have completely messed up the situation and the political parties lack the will to overhaul the system or adopt policies which will transform the system in fundamental manner.